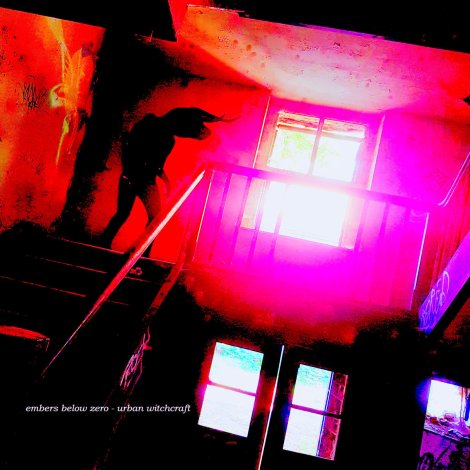 A little bit of shameless self-promotion. The second full length album of my very own project Embers Below Zero is out now on Sombre Soniks label.

“Urban Witchcraft tells the stories written on the walls of abandoned buildings. The tales of strange rituals performed on the last floors of glass skyscrapers. The stories of digital sorcery and of the nightsky that looks just as beautiful as it did centuries ago. While making this album, I had in my mind the image of a XXI century Jonathan Strange taking a mescaline trip on a summer night in Tangier. Just like the debut, “The Oblivion Sea”, released by Shimmering Moods Records, with atmospheric ambient as a foundation, this release derives from various types of experimental electronic music – from noise to dub – to build a passage between alchemy and technology.”